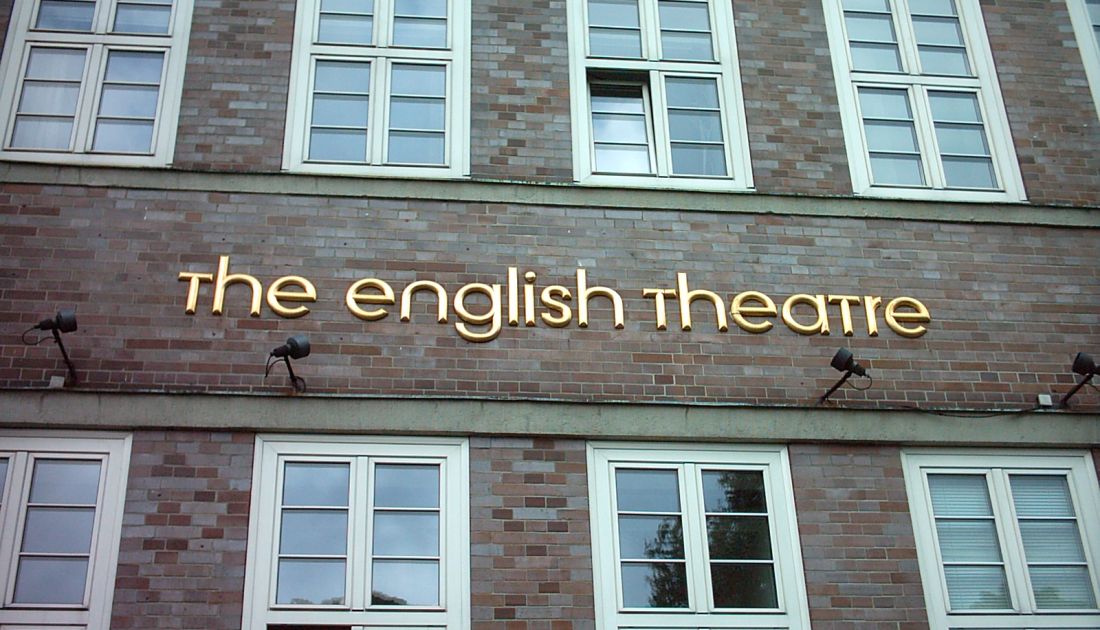 The English Theatre of Hamburg

The English Theatre of Hamburg

The English Theatre of Hamburg e.V. is a private, professional theatre, subsidized in part by the Hamburg Ministry of Culture. It is a non-profit organization and a member of the Deutscher Bühnenverein.

History of the Theatre

The theatre was founded in 1976 by two Americans, Robert Rumpf and Clifford Dean, who trained and worked professionally in the United States before coming to Hamburg in the mid-1970s. They share the general management responsibilities, plan the artistic program and direct the productions of the theatre. The company presented plays in many different locations in Hamburg until 1979 when a temporary home was found in Hamburg-Altona. Since 1981 the theatre has occupied its present premises at Mundsburg in 22081 Hamburg.